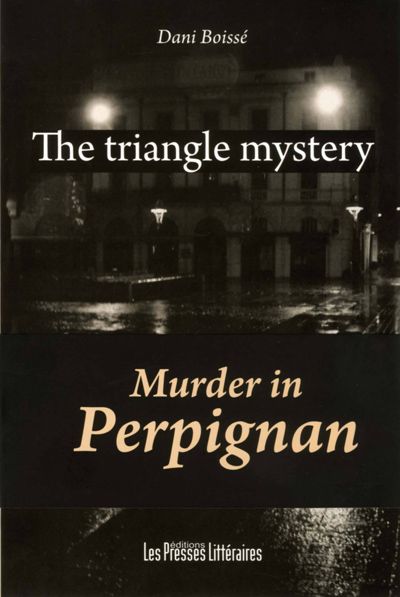 A man is brutally murdered in a dark alley of the oldest part of Perpignan, a sleepy town of Southern France near the Spanish border. He has the bloody mark of a triangle, carved on his cheek, a symbol that intrigues the police especially young Dominique d´Astié, recently promoted Lieutenant on the force.

A mysterious coded note and a brochure about the Holy Thorns of Christ are found in the victim´s pockets. These clues lead the criminal investigation on an esoteric trail, which will involve Freemasons and other secret Brotherhoods.