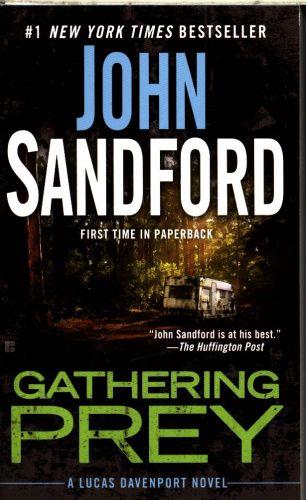 A terrifying Lucas Davenport thriller from the #1 New York Times bestselling author of Extreme Prey . They call them Travelers. They drift from city to city, always staying on the move. Now somebody is murdering them, one by one. When Lucas Davenport's adopted daughter, Letty, gets a phone call from a female Traveler she'd befriended in San Francisco, Letty urges her father to investigate. The womans male companion is missing. And the woman is very afraid. Though he suspects Letty's getting played, Lucas volunteers to help. Little does he know, in the days to come, hell embark upon an odyssey through a subculture unlike any hes ever seen, a trip that will not only put the two of them in danger--but just may change the course of his life.