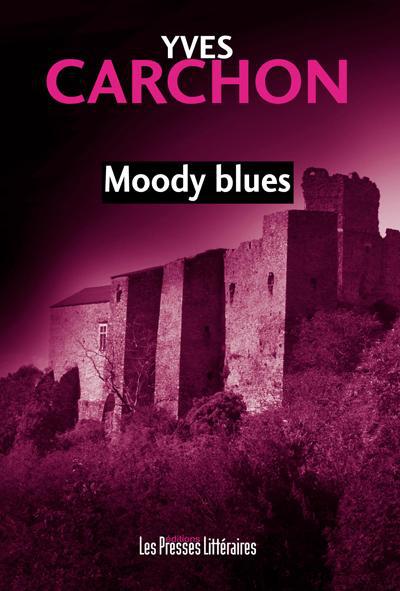 For months, Paul had been trailing Deborah Worse, a forgotten star of the French Cinema. He kidnaps and sequesters her in a house near Saissac, in the heart of the Black Mountain. There, far from all habitation, begins an astonishing session behind closed doors where Paul and Deborah struggle in an uncertain combat. From this fierce confrontation, where reality and fiction play out their film, emerges the truth. Moody Blues is the first opus of a trilogy where the unusual Fragoni, ex-cop now working in the private sector, is leading the inquiry.