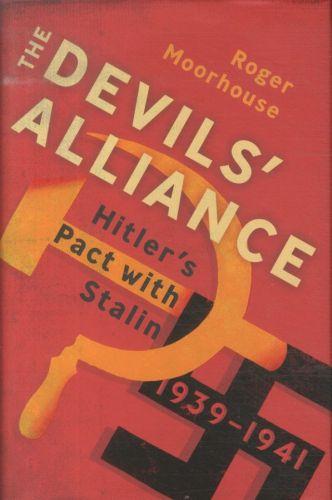 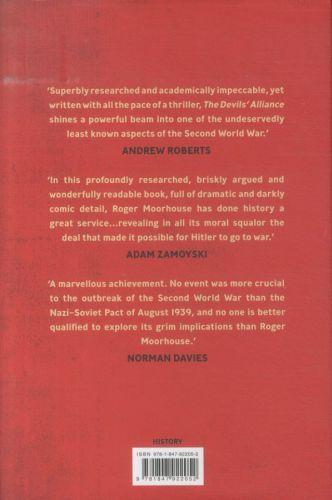 The Nazi-Soviet Pact stunned the world when it was announced, the Second World War was launched under its auspices with the invasion and division of Poland, and its eventual collapse led to the war's defining and deciding clash. This book tells the full story of the pact between Hitler and Stalin.