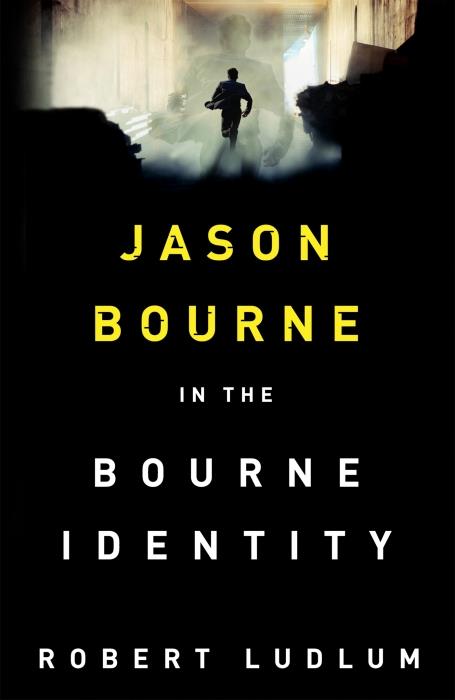 @2@@20@Jason Bourne is back in the forthcoming major motion picture starring Matt Damon and Alicia Vikander. Go back to where it all began for Bourne in his first adventure - @18@The Bourne Identity@19@@21@@3@@2@@20@'Watch your back 007 - Bourne is out to get you' - @18@Sunday Times@19@@21@@16@@20@@21@@16@@20@@21@He was dragged from the sea, his body riddled with bullets. There are a few clues: a frame of microfilm surgically implanted beneath the skin of his hip; evidence that plastic surgery has altered his face; strange things he says in his delirium, which could be code words. And a number on the film negative that leads to a bank account in Zurich, four million dollars and a name for the amnesiac: Jason Bourne.@3@@2@Now he is running for his life. A man with an unknown past and an uncertain future, the target of assassins and at the heart of a deadly puzzle. He's fighting for survival and no one can help him - except the one woman who once wanted to escape him ...@3@