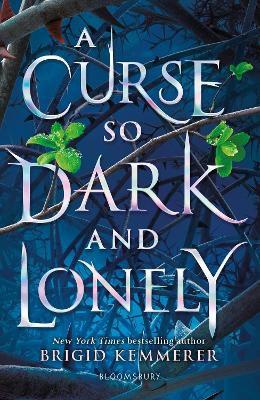 A CURSE SO DARK AND LONELY

Harper's life has never been easy, but she's learned to be tough enough to survive. She won't let anything hold her back, not her cerebral palsy or her mother's deteriorating health. But when she is sucked into Rhen's world, nothing is as it seems. Powerful forces are standing against Emberfalll ... and it will take more than a broken curse to save it from utter ruin.