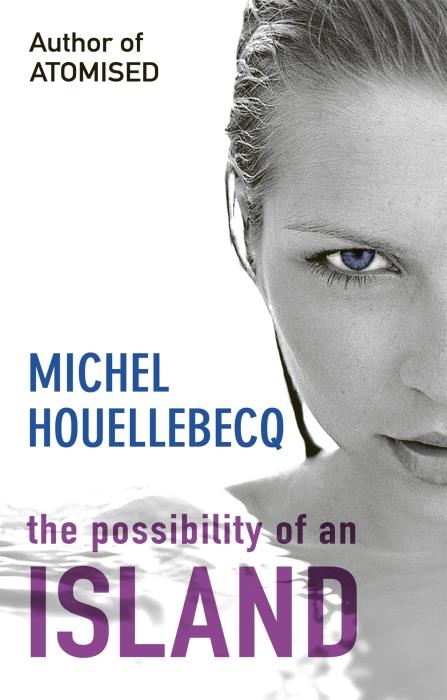 POSSIBILITY OF AN ISLAND

The new novel from the bestselling, highly acclaimed and always controversial author of Atomised. Who, among you, deserves eternal life? Daniel is a highly successful stand-up comedian who has made a career out of playing outrageously on the prejudices of his public. But at the beginning of the twenty-first century, he has begun to detest laughter in particular and mankind in general. Despite this, Daniel is unable to stop himself believing in the possibility of love. A thousand years on, war, drought and earthquakes have decimated the earth and Daniel24 lives alone in a secure compound - his only companion, a cloned dog named Fox. Outside, the remnants of the human race roam in packs, while Daniel24 attempts to decipher his predecessor's history. In a nightmarish vision of the implosion of the modern world, he, like his predecessor attempts to fathom the meaning of love, sex, suffering and regret.