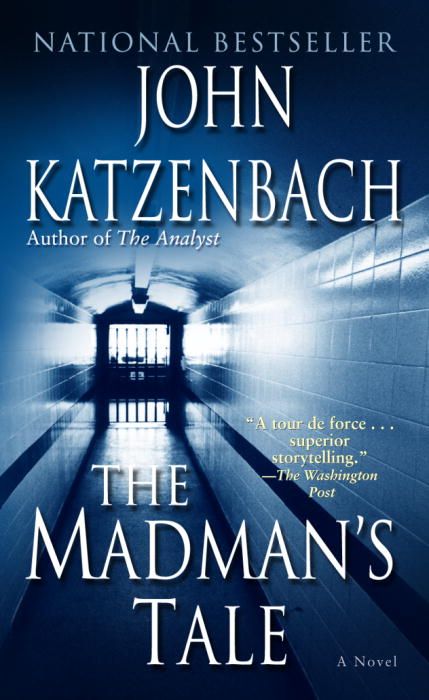 Hollywood homicide detective Petra Connor has helped psychologist Alex Delaware crack tough cases in the past. And in Jonathan Kellerman’s New York Times bestseller Billy Straight she took the lead in the desperate hunt for a teenage runaway stalked by a vengeful murderer. Now the complex and wryly compassionate Petra is once again at the center of the action, in a novel of cunning twists and pageturning suspense.Lifeless bodies sprawl in a danceclub parking lot after a brutal L.A. driveby. Of the four seemingly random victims, one stands out: a girl with pink shoes who cannot be identified–and who, days later, remains a Jane Doe. With zero leads and no apparent motive, it’s another case destined for the cold file–until Petra decides to follow her instincts and descends into a world of traveling grifters and bloodthirsty killers, pursuing a possible eyewitness whose life is in mortal danger.Finding her elusive quarry–alive–isn’t all Petra has on her plate: departmental politics threatens to sabotage her case, and her personal life isn’t doing much better. If all that wasn’t enough, Isaac Gomez, a whizkid grad student researching homicide statistics at the station house, is convinced he’s stumbled upon a bizarre connection between several unsolved murders. The victims had nothing in common, yet each died by the same method, on the same date–a date that’s rapidly approaching again. And tha leaves Petra with little time to unravel the twisted logic of a cunning predator who’s evaded detection for years–and whose terrible hour is once more at hand.“Why is it so hard to put down a Kellerman thriller?” asks Publishers Weekly. “It’s simple: the nonstop action leaves you breathless; the plot twists keep you guessing; the themes . . . are provocative.” Those in need of still further proof that “Kellerman has shaped the psychological mystery novel into an art form” (Los Angeles Times Book Review) need look no further than Twisted.From the Hardcover edition.