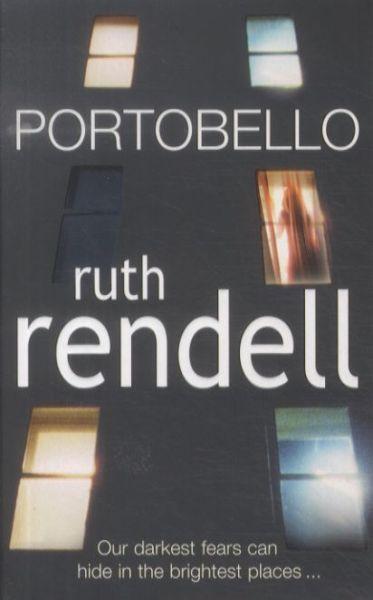 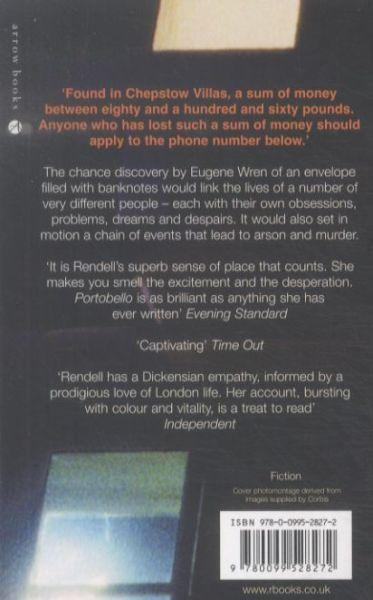 Eugene Wren inherited an art gallery from his father. One day, Eugene came across an envelope containing money. He picked it up, wrote a note and stuck it up on a lamppost near his house: "'Found in Chepstow Villas, a sum of money between eighty and a hundred and sixty pounds. Anyone who has lost such a sum should apply to the phone number below."