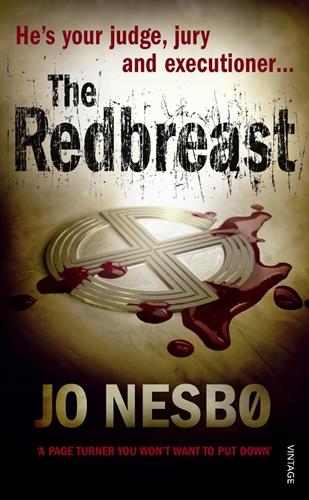 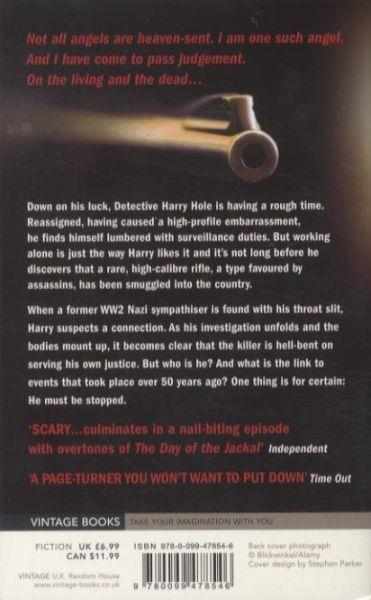 Harry, a detective, is reassigned to surveillance after a high profile mistake. A report of an unusual gun being fired sparks his interest because of its possible links to Neo Nazi activity. A former soldier is found with his throat cut. Next, his former partner is murdered. Why had she been trying to reach Harry on the night her head was smashed?