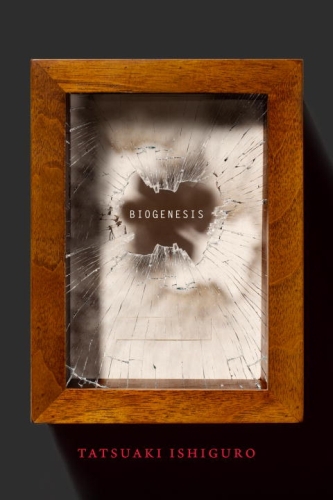 Told in the manner of scientific reports, this collection of science fiction stories explores the allegorical overtones about the precariousness of species. Biogenesis and Other Stories collects five stories by Tatsuaki Ishiguro. In Biogenesis, two professors research the rare winged mouse and how the genetic makeup of the creatures pointed to their eventual extinction. The discover that upon mating, both the male and female of the species died. The professors try to clone the winged mice without success, so they breed the remaining pair in captivity, noting the procedure, which includes a vibration of the creatures' wings, what appeared to be kissing, and the shedding of tears--composed of the same substance as their blood--until their eventual death.