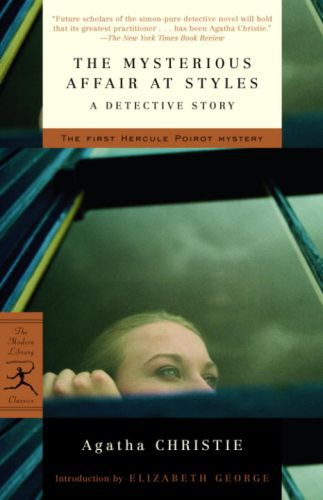 The Mysterious Affair at Styles

Who poisoned the wealthy Emily Inglethorpe, and how did the murderer penetrate and escape from her locked bedroom? Suspects abound in the quaint village of Styles St. Maryyes'>#8212;from the heiressyes'>#8217;s fawning new husband to her two stepsons, her volatile housekeeper, and a pretty nurse who works in a hospital dispensary. Making his unforgettable debut, the brilliant Belgian detective Hercule Poirot is on the case. yes'>#8220;The key to the success of this style of detective novel,yes'>#8221; writes Elizabeth George in her Introduction, yes'>#8220;lies in how the author deals with both the clues and the red herrings, and it has to be said that no one bettered Agatha Christie at this game.yes'>#8221;From the Trade Paperback edition.