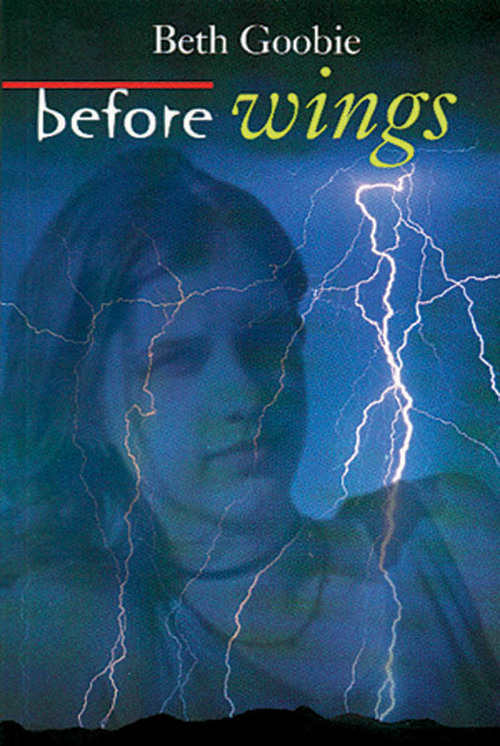 Having barely survived a brain aneurysm two years earlier, fifteen-year-old Adrien, working at her Aunt Erin's summer camp, is caught between the land of the living and the spirit world, unsure where she belongs. As she struggles to understand the message delivered by the spirits of the five young women that only she sees, she learns of the tragic consequences of their connection to her aunt. Faced with the knowledge that another aneurysm could strike her at any time and mostly shunned by the other staff because she is the boss's niece, Adrien finds a soulmate in Paul, the camp handyman, who is convinced that he has seen his own death foretold.