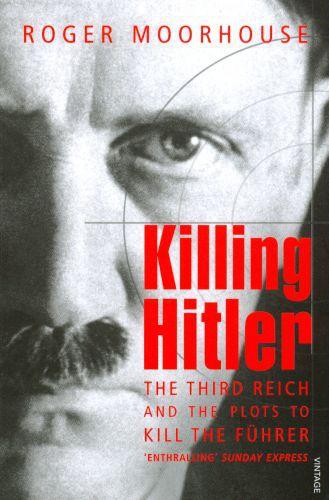 Most people have heard of the Stauffenberg Plot but it is not widely known that this was only one of a long series of attempts on the life of Adolf Hitler. The Germans, Soviets, Poles and British all made plans to kill the Fuhrer. Lone gunmen, disaffected German officers and the Polish Underground, the Soviet NKVD and the British Special Operations Executive were all involved. Their methods varied from bombing, poisoning or using a sniper, to infiltrating the SS, or even sending Rudolf Hess back to Germany under hypnosis. Many of the plans did not make it beyond the drawing board, some were carried out. All of them failed.Alongside the dramatic and largely unknown stories of Hitler's numerous assassins, this book presents a fascinating investigation of a number of broader issues, such as the complex motives of the German Resistance, the curious squeamishness of the British, and the effectiveness of the Nazi security apparatus. Drawing on memoirs and original archival sources in Poland, Germany, Russia and Britain, Killing Hitler offers a unique perspective on the history of the Third Reich.