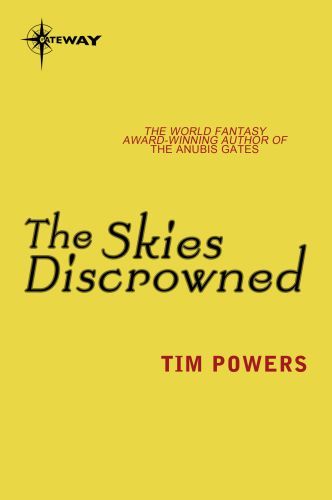 In a time when Earth's interplanetary Empire is crumbling . . .

On a world where technology has begun to fail . . .

When the rightful ruler of the planet has been deposed by renegades . . .

One young man embodies the spirit of survival.

Frank Rovzar has seen his father murdered most foully in a palace coup. Escaping the deadly Transports he flees to the only safe place he can think of: Munson Underground, the city beneath the surface of the planet, den of thieves and haven of the damned.

Rovzar has only two goals. The first is survival. The second is vengeance. He will have both, he vows, and he embarks on a course that will see him rise from the dregs of society to the very pinnacle of power.