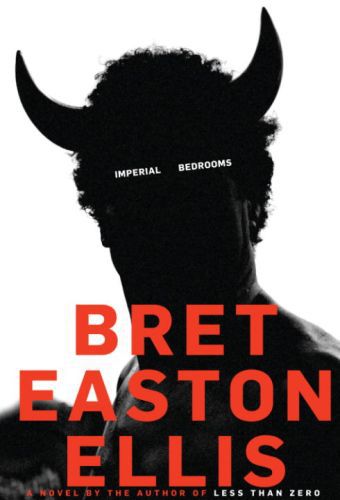 In 1985, Bret Easton Ellis shocked, stunned and disturbed with Less Than Zero, his ‘extraordinarily accomplished first novel’ (New Yorker), successfully chronicling the frightening consequences of unmitigated hedonism within the ranks of the ethically bereft youth of 80s Los Angeles. Twentyfive years later, Ellis returns to those same characters – to Clay and the band of infamous teenagers whose lives weave sporadically through his – but now, they face an even greater period of disaffection: their own middle age. Clay seems to have moved on – he’s become a successful screenwriter – but when he returns from New York to Los Angeles, to help cast his new movie, he’s soon drifting through a longfamiliar circle. Blair, his vulnerable former girlfriend, is now married to Trent – still a bisexual philanderer – and their Beverly Hills parties attract excessive levels of fame and fortune. Clay’s childhood friend Julian is a recovering addict running an ultradiscreet, highclass escort service, and their old dealer Rip, reconstructed and facelifted nearly beyond recognition, is involved in activities far more sinister than those of his notorious past. After a meeting with a gorgeous but talentless actress determined to win a role in his movie, Clay inds himself connected with Kelly Montrose, a producer whose gruesomely violent death is suddenly very much the talk of the town. As his seemingly endless proclivity for betrayal leads him to be drawn further and further into this ominous case it looks like he will face far more serious consequences than ever before.