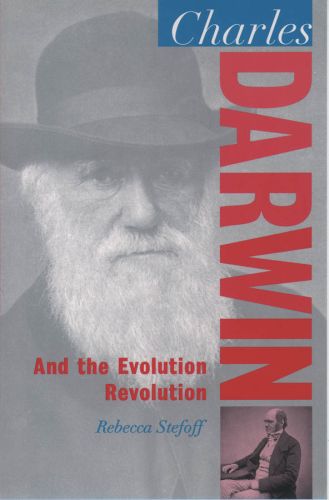 Charles Darwin: And the Evolution Revolution

On the Origin of Species, published in 1858, transformed our view of the world and made Charles Darwin one of the most controversial figures in science. This biography begins much earlier with his long search for a profession, his five-year voyage around the world on the Beagle, and the decades-long intellectual journey he made in his study and garden. But it is for his theory about the origin of man and natural selection that he is remembered. His book threw the scientific community into a heated debate that continues today, and has made evolutionary biology one of the liveliest areas of science. This new biography looks at the person behind the controversy whose earth- shaking discoveries and ideas remain as exciting and interesting as today's headlines.