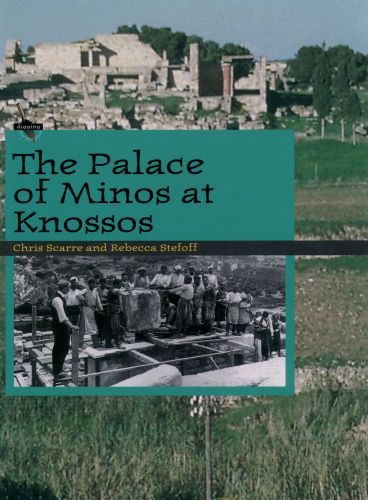 The Palace of Minos at Knossos

On March 23, 1900, Arthur John Evans and his staff began to excavate on Crete, looking for the fabled site of Knossos, where an extraordinary civilization, a precursor to classical Greece, was rumored to have existed. Almost from the first shovel stroke, artifacts began to emerge. Evans realized that here was "an extraordinary phenomenon, nothing Greek, nothing Roman. A wholly unexplored world." The Palace of Minos at Knossos recounts the exciting story of uncovering a remarkable society lost to the world for 3,500 years, from its initial discovery through its excavation to the structure we see today. Sidebars on archaeological techniques, illustrations of the sites, tables, and diagrams throughout provide a wealth of information on the Palace. The use of artifacts and other "documents" recovered from the Palace bring out the voices of the people of the past, offering clues to who they were and how they lived. The Palace of Minos at Knossos concludes with an interview with archaeologist Chris Scarre who talks about the misperceptions about Knossos and what we really know about its culture.