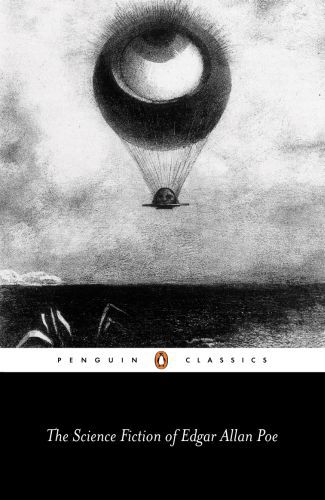 One of the greatest of all horror writers, Edgar Allan Poe (1809-49) also composed pioneering tales that seized upon the scientific developments of an era marked by staggering change. In this collection of sixteen stories, he explores such wide-ranging contemporary themes as galvanism, time travel and resurrection of the dead. 'The Unparalleled Adventure of One Hans Pfall' relates a man's balloon journey to the moon with a combination of scientific precision and astonishing fantasy. Elsewhere, the boundaries between horror and science are elegantly blurred in stories such as 'The Facts in the Case of M. Valdemar', while the great essay 'Eureka' outlines Poe's own interpretation of the universe. Powerfully influential on later authors including Jules Verne, these works are essential reading for anyone wishing to trace the genealogy of science fiction, or to understand the complexity of Poe's own creative vision